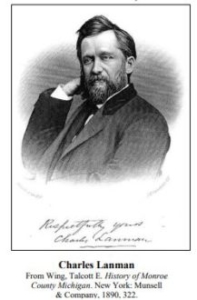 New discoveries are common at Tudor Place. Whether found in the back of a drawer, the bottom of a trunk, beneath the ground, or amid a box of family papers, encounters with “new” objects and information fuel the imagination and reveal fresh stories about the past. Tudor Place Archivist Wendy Kail’s 2019 discovery of an unattributed manuscript launched an inquiry that combined her skills as a historian, researcher, and sleuth to reveal the author of the work, as well as details of his life and a curious connection to Tudor Place.

New research illuminates the history of the 150-year-old Dower House and the close ties between the Beall family, who built it, and the Peter family.

Pigeons in a smoke house? By the 1930s, the Peter family had converted the 1794 Smoke House, seen here, into a pigeon coop. It was most likely Armistead Peter 3rd, whose father owned the estate at the time, who shot these 1940s “home movies” of their brood in flight and perching. (The footage also shows an unidentified man, waving as he passes through the shot.) The film proved a useful reference for the recent restoration of the Smoke House arbor and fly pen, completed October 2017. It provided clues to otherwise elusive details of the pen’s structure, including how the mesh sides were attached to the frame and where the perches sat. 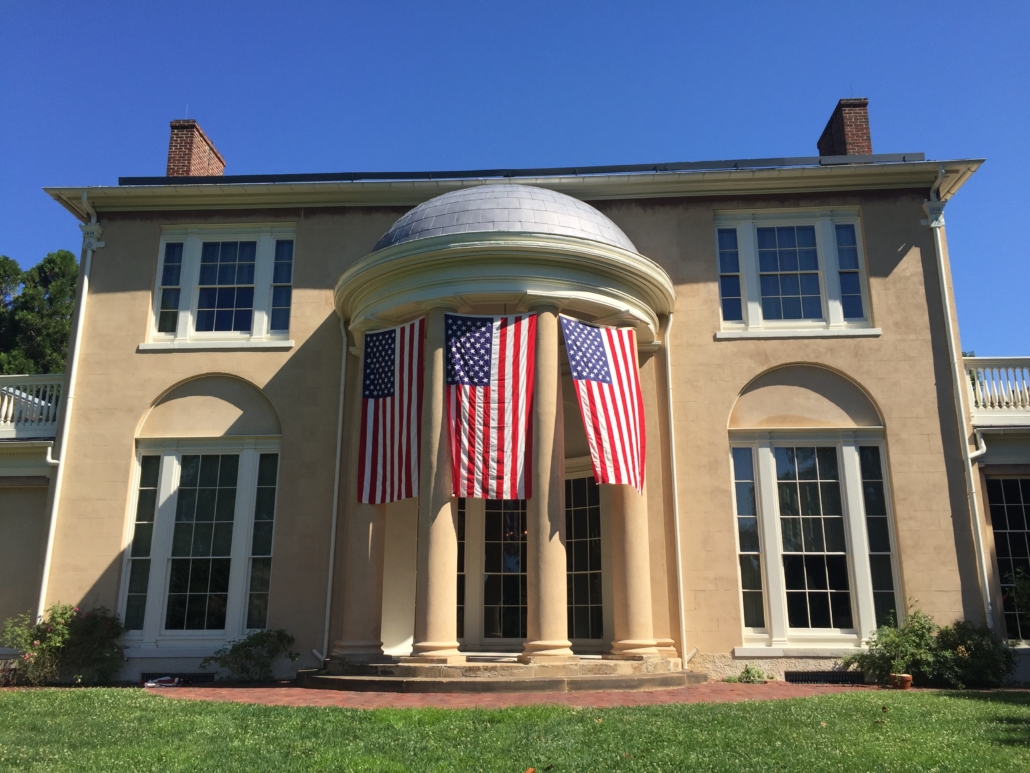 They form a common bond between all Americans. While there are many
historic places across the nation, only a small number have meaning to
all Americans–these we call our National Historic Landmarks.

Tudor Place became one of the first 70 U.S. properties designated a “National Historic Landmark” in 1960, when the designation was created. Expanding from that initial group, which also included the U.S. Capitol building, Monticello, the Williamsburg Historic District, the U.S.S. Constitution, and the Erie Canal, the group still numbers fewer than 2,500 sites.

Inspired by Tudor Place’s designation as a National Historic Landmark, owner Armistead Peter 3rd contemplated additional ways Tudor Place could receive the recognition it deserved while ensuring it would be preserved for posterity. The creative solution that emerged six years later granted the first permanent “Preservation Easement” to the National Park Service (N.P.S.) and served as a model for future conservation gifts. As a novel legal formulation, its creation required complex negotiations between Peter’s attorneys and the N.P.S. and moved (possibly frustrated) N.P.S. staff at one point to describe the Tudor Place owner in an internal memo as “a man of considerable force and firm opinions.” Click below to read Executive Director Mark Hudson’s account of the birth pangs of this novel conservation tool.

Dr. William Thornton is known to have drafted 11 sets of plans (serially) for Tudor Place on behalf of clients Martha and Thomas Peter. Ten belong to the Library of Congress. Thornton’s final presentation plan for the house resides in the Tudor Place Archive.

The original 1816 house at Tudor Place designed by Dr. William Thornton consisted of two two-story wings connecting to a two-story center block by one-story corridors (“hyphens”). Thornton’s circular Temple Portico is embedded in center, its interior half forming a curved wall of glass windows and its exterior, a majestically domed, colonnaded portico. Via the Saloon, the Portico links two public reception room and creates an airy interface between the interior and the South Lawn’s expansive views. In 1876 an addition on the house’s western wing added a one-story kitchen. 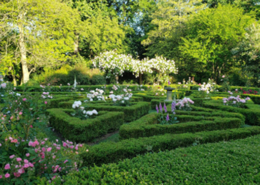 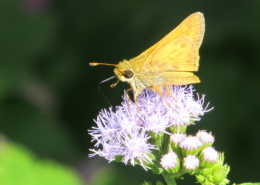