The War of 1812 finds its voice in the accounts of two people closely tied to Tudor Place, founder Martha Custis Peter and her brother-in-law, Major George Peter, in an essay by Archivist Wendy Kail. And a hero of the war’s patriotic “messaging,” Star-Spangled Banner poet and lyricist Francis Scott Key, comes into focus in former Curator Erin Kuykendall’s inquiry into his much used desk in the Tudor Place collection today.

Fear and turmoil gripped the capital’s populace as Britain and her former colonies marched to war, clearly reflected in Martha Peter’s letters to a friend from Tudor Place (still under construction). Her brother-in-law’s bravery in battle reveals the fear and disarray and confusion surrounding the national defense, as he staged one of the few actions to slow the redcoats’ advance at Bladensburg. Combing through Key’s “partner” desk, opens the “drawer” on his life and law career, D.C. society, and the nature of government service in his times. 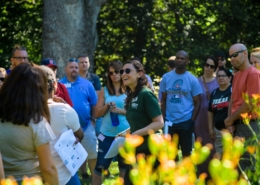 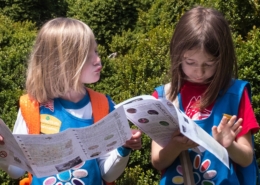