Groundnut Apios americana, twinning vine, herbaceous, tuberous roots used as food by the American Indians. Native to North America, purple pea flowers are fragrant in late summer. The raw roots are edible but tough with a milky juice and a pleasantly sweet turnip-like taste. The roots may also be eaten roasted or fried. It’s blooming on the South Lawn by the Japanese Tea House right now! 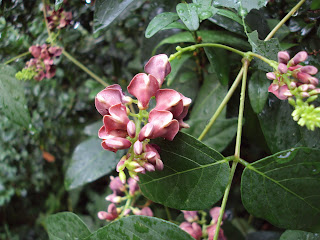 According to the University of Massachusetts Amherst Biology Department:
“Early European explorers and colonists of North America often depended upon the groundnut for their survival. In the 1580s, colonists of Sir Walter Raleigh’s settlement on Roanoke Island off the coast of North Carolina (the famous “Lost Colony” and the home of Virginia Dare, the first English child born in the New World) sent samples of Apios to Queen Elizabeth I. In 1607, Captain John Smith of Jamestown (Virginia), wrote of the utility of this plant. The Pilgrims of Plymouth (Massachusetts) (1623) survived on groundnut when their corn supply was exhausted.” https://www.bio.umass.edu/biology/conn.river/groundnt.html 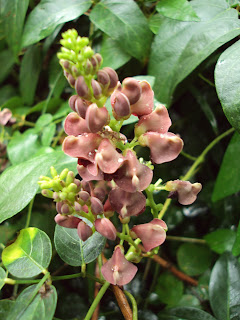 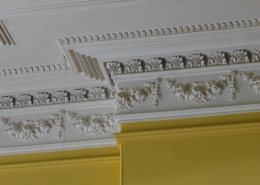 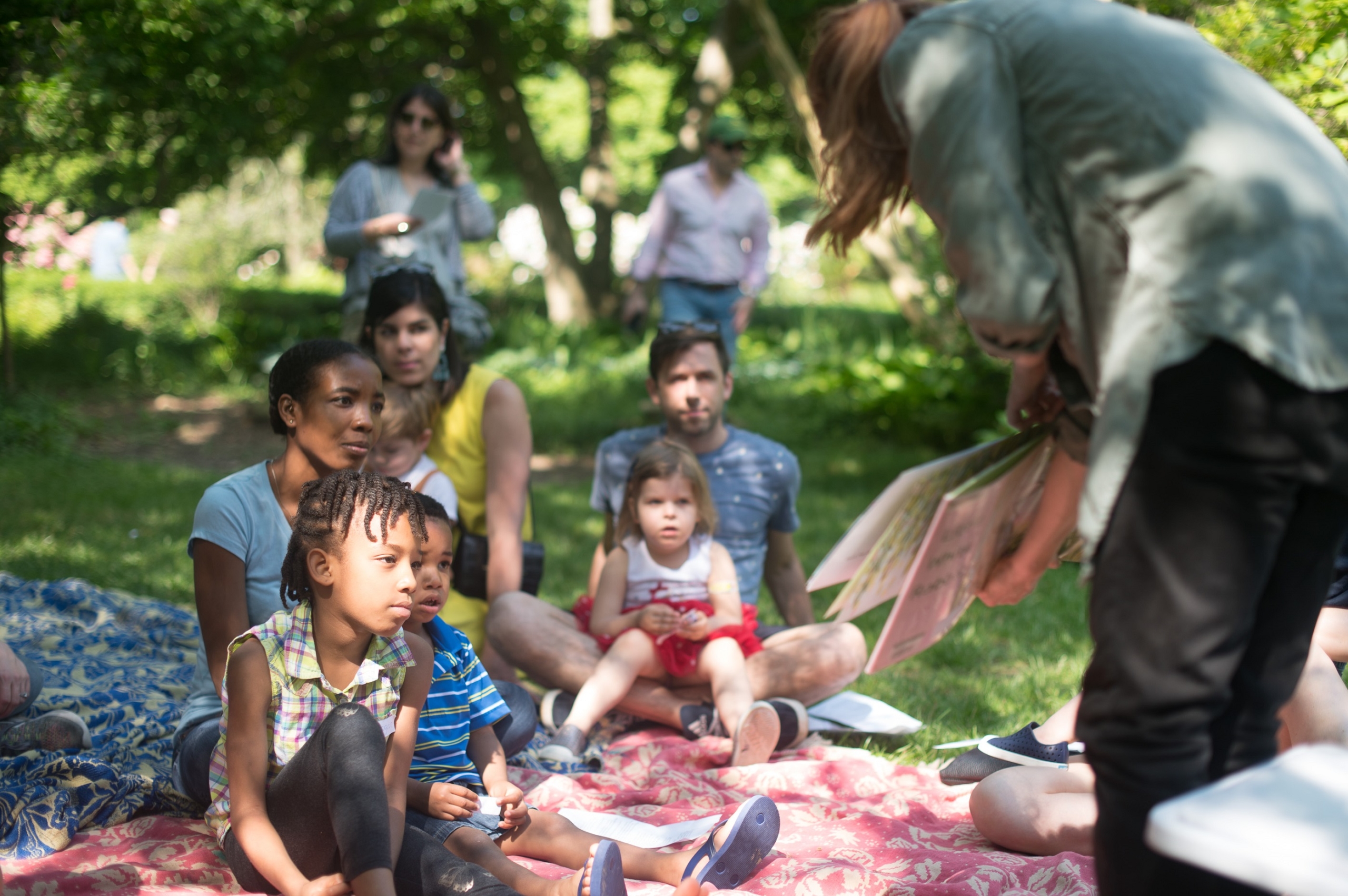 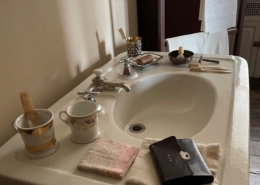